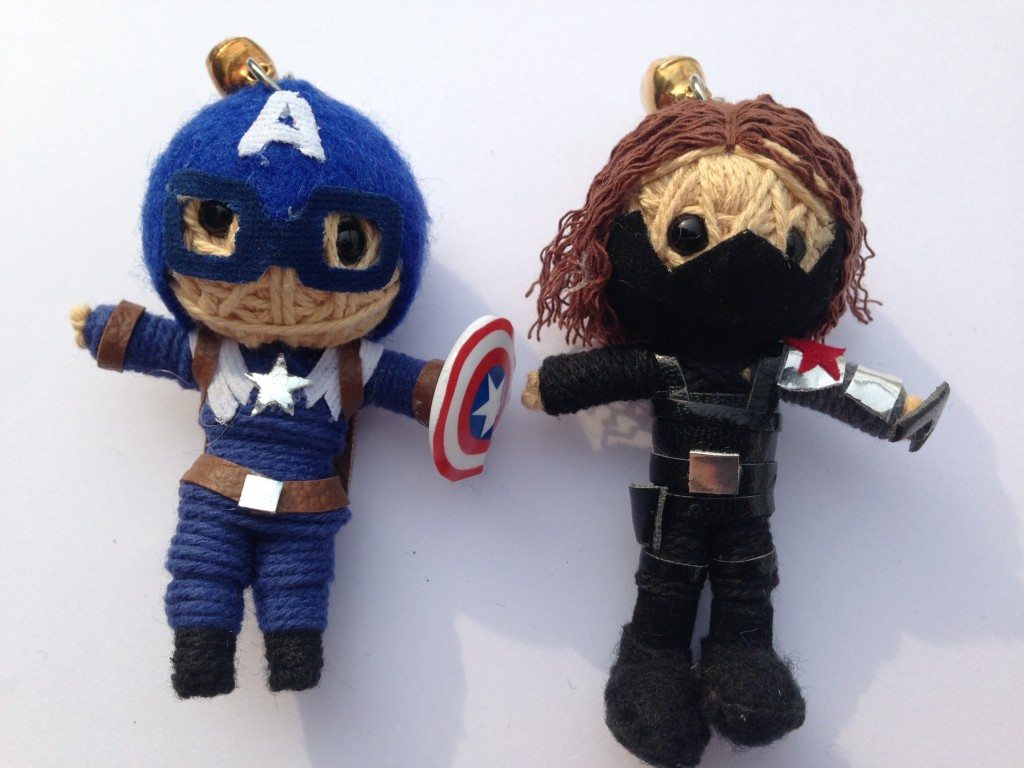 Following on from the popularity and success of recent comic book movies, we’ve been inspired to design and create a new batch of unique string doll keychain and voodoo doll keyring characters.

Loki, the Asgardian Prince, son of Odin, and brother of Thor, was recently featured in the Avengers Assemble, Thor and and Thor 2 The Dark World.  His character has become a favourite amongst comic book fans, and we now present a limited edition voodoo string doll keychain in his likeness for comic book fans and collectors of string dolls and voodoo doll key-rings. 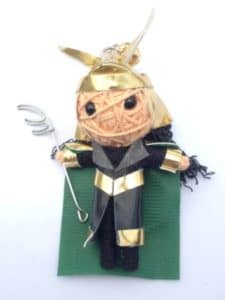 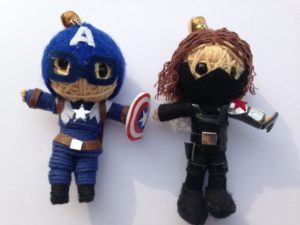 We have many more new designs arriving in the coming weeks, so please come back to check, and feel free to post any suggestions or comments! 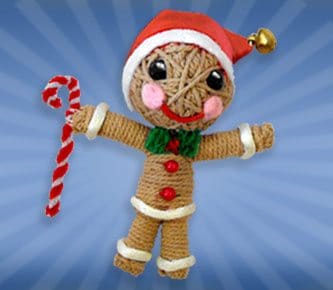 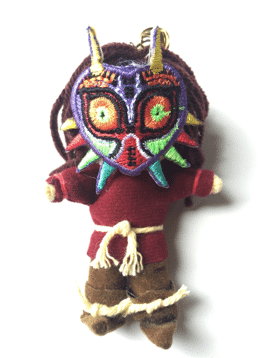 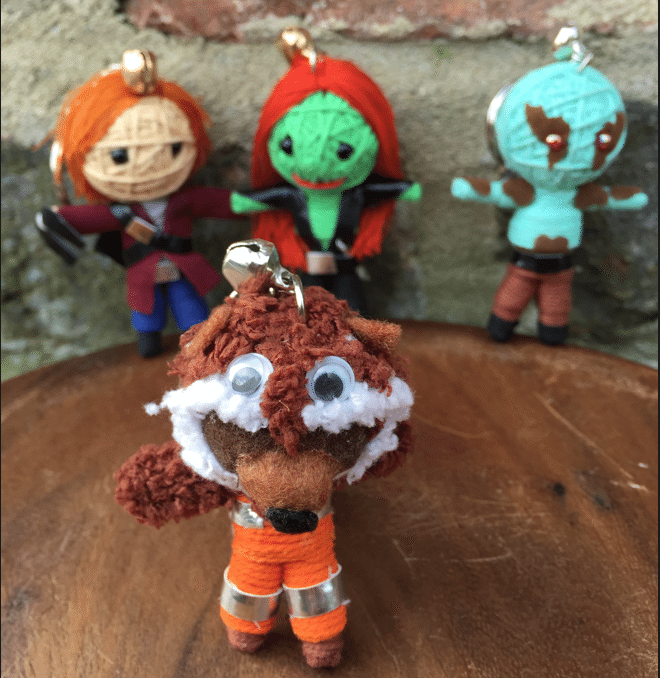